The garden here at the new house is doing amazingly well. We don't have huge amounts of produce but everything I did plant is looking great. The kale grew great over the winter an we have 6 packages of frozen kale to show for it. 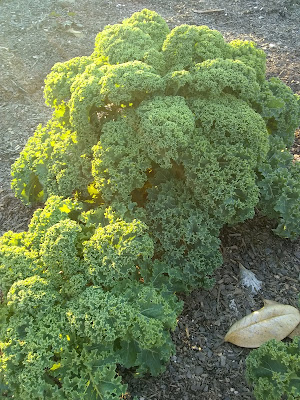 We have had a small meal of podded peas but those have gone by now that it is getting hot. The tomatoes, however, are loving the heat. I ended up buying a 6 pack of Celebrity tomatoes because my seedlings just did not do well under the grow lights this year. I really think it is because I bought a seed starting mix to plant them in and the stuff just dried out so fast. Next year we'll go with regular potting soil. Anyway, there are a few of my seedling tomatoes that survived and the Celebrity six pack and, though my seedings are growing slower, all are making tomatoes now. 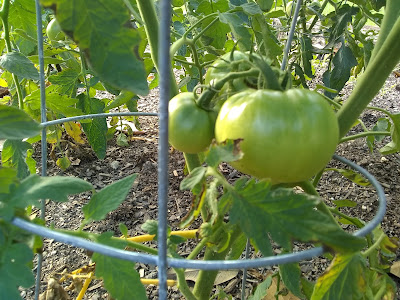 The other success is the squash. I planted some yellow, zucchini and pattypan and so far we have yellow and pattypan making squash. I harvested 3 yellow squash this week and we had squash and onions with a grilled roast last night that was absolutely wonderful. 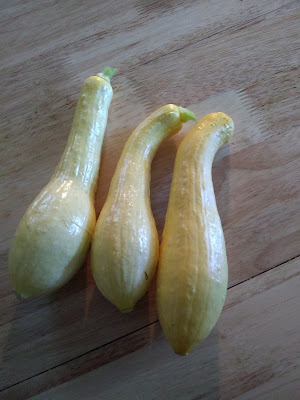 I also have onions, turnips and beans in the garden. I believe the birds found quite a few of the bean seeds as I have large gaps in my little rows and the turnip row seems to have only turnips on both ends not in the middle. Next year maybe some netting. I also have two of these galvanized bins with herbs in them: sage, thyme, rosemary and oregano. Plus I have a very large rosemary plant that I planted last year. 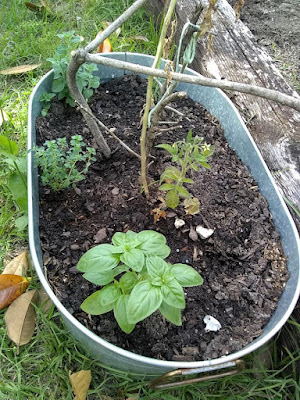 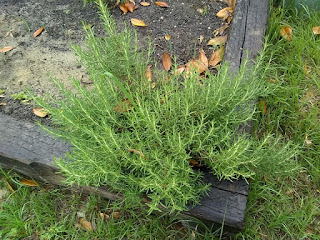 I think my next project will be a compost bin. My daughter had a small rolling one given to her that I like very much and believe I will order one for myself.
Hope you all are having a great growing season and that it is raining when you need it to. Until next time....
Posted by becky3086 at 6:30 AM

Email ThisBlogThis!Share to TwitterShare to FacebookShare to Pinterest
Labels: Gardening 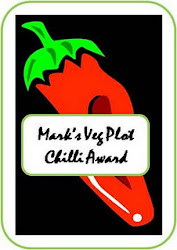